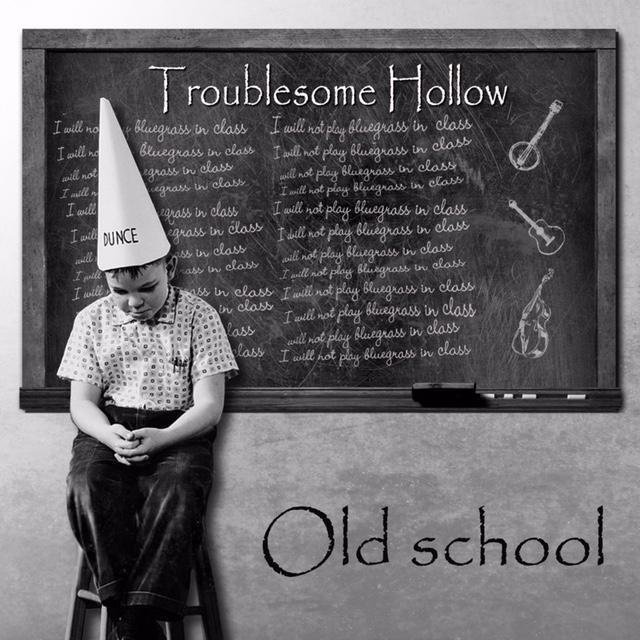 Troublesome Hollow was originally formed in Hickory Tree, Tennessee in the mid 1970’s.The band recorded five albums between 1979 and 1989.Through most of these years the band centered on the brother duo of Donny and Garry Ollis and banjo picker Tim White. They are back once again with their new album, "Old School".

Save this product for later
Display prices in: USD